National Diabetes Week – Why get your Diabetes Under Control? 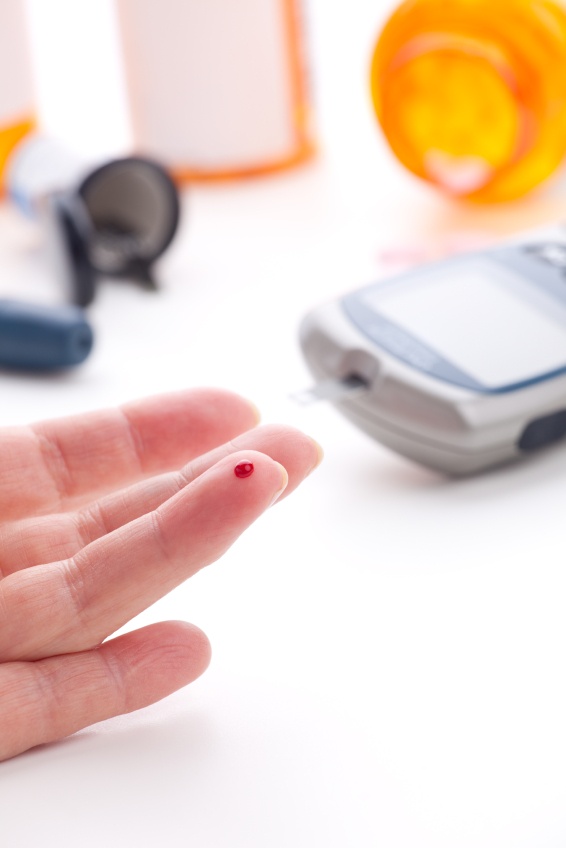 July 10-16th 2016 is National Diabetes Week and this year Diabetes Australia is focusing on the tragedy of diabetes-related amputations. Every year, more than 4,400 amputations are carried out as a result of diabetes, which is a figure I wasn’t even aware of!

According to Diabetes Australia about 1.7 million Australians have diabetes (known and unknown) with an estimated 280 people developing this condition daily. Statistically, people with type 2 diabetes make up around 85% of this figure. And diabetes is not just on the rise in Australia, diabetes is becoming a global concern being referred to as the epidemic of the 21st century.

But what is diabetes and why should we be concerned?

Diabetes is a chronic condition where blood glucose (sugar) levels are too high. Blood sugar levels are normally controlled by a hormone made by the pancreas called insulin. Diabetes occurs when there is a problem with insulin production or how it works in the body. But what makes your blood sugars rise?

Dietary intake and lifestyle habits play a huge role in blood sugar regulation. When we consume food high in carbohydrates such as bread, pasta, rice, potatoes, peas, corn, fruit, milk, cakes, sweets etc, they are broken down into sugars by our digestive system and the sugars are released into our bloodstream. The pancreas detects that our blood sugar levels have risen and releases insulin. Insulin has the job of taking the sugars to our body cells to be burnt for fuel. In type 2 diabetes, body cells become resistant to the effects of insulin so the pancreas produces more and more to have the same effect. Over time the pancreas begins to tire out and can’t keep up with the demand to produce enough insulin to keep blood sugars down leading to type 2 diabetes.

It’s essential to get blood sugars under control but why? Uncontrolled diabetes increases your risk of several health problems including:

But how can you reduce your risk of diabetes complications? Our next article will look at 4 ways to do this.